This main page is a gateway to the many topics available.

Those topics are in the menu at the top of the page.

the remainder of this page is a type of blog page,

of subjects i feel the need to write about quickly,

and often is just  a prelude to a more in-depth paper found "at the end of the day". 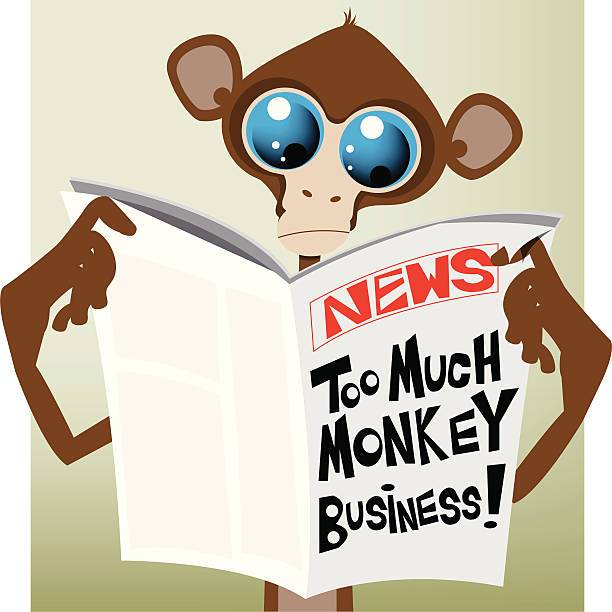 Last month the Alaska Federation of Natives held the annual convention in Anchorage Alaska. While it was fun and exhilarating to get out and visit with people, listen to the debates (as much as I could around a full time job), and engage in dialog at the booths about certain activities, it was somewhat of a disappointment.

I remember the conventions of days past, and it was quite differnet. The participating Tribes had much more to say about the impacts of the colonial government and what they were doing to protect a millennial old way of life. There was much more discussion about these impacts and tribal soveriegnty. Not so much today. In fact I had a difficult time participating in any discussion about hunting an fishing rights, subsistance, and Tribal Soverignty. It seems as though the entire convention was hijacked by State and Federal Government activities. A great deal of importance was placed on persuading the participants into believing that the colonial government is the answer to all our problems. The fact remains that these institutions are the cause of most of our problems, and, in my opinion, is not the answer to our problems. The problems become political footballs and corrective action only comes when it is politically expedient for the politician to make a move. The event reminded me of the days when the Tribes were forced to go on the run, or settle down near the english forts and depend on government handouts just to survive. Today these handouts are called federal programs.

This is where the term "Hangs around the Fort Indians" comes from. 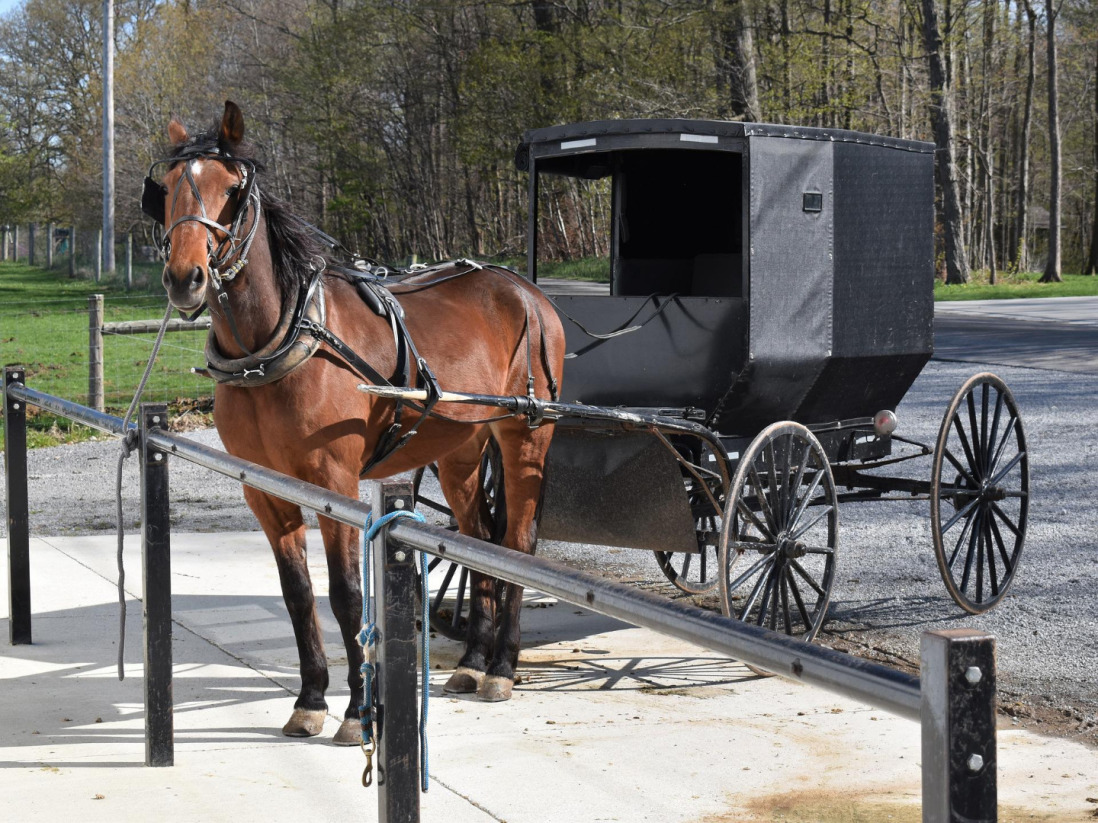 My next New Car,

I am naming the Horse,

an excellent "must visit" resource 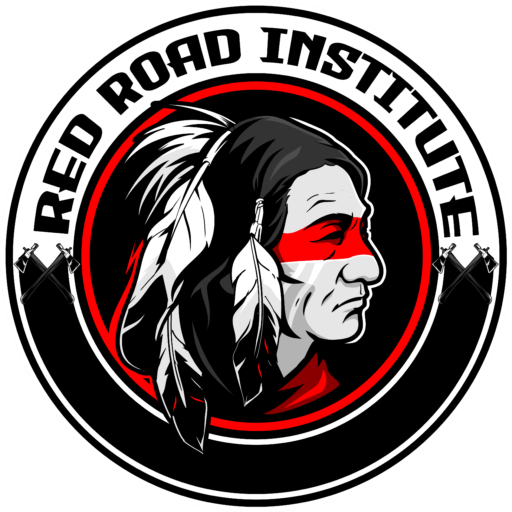 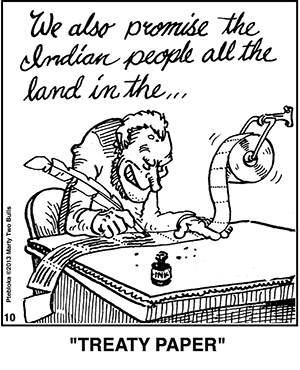