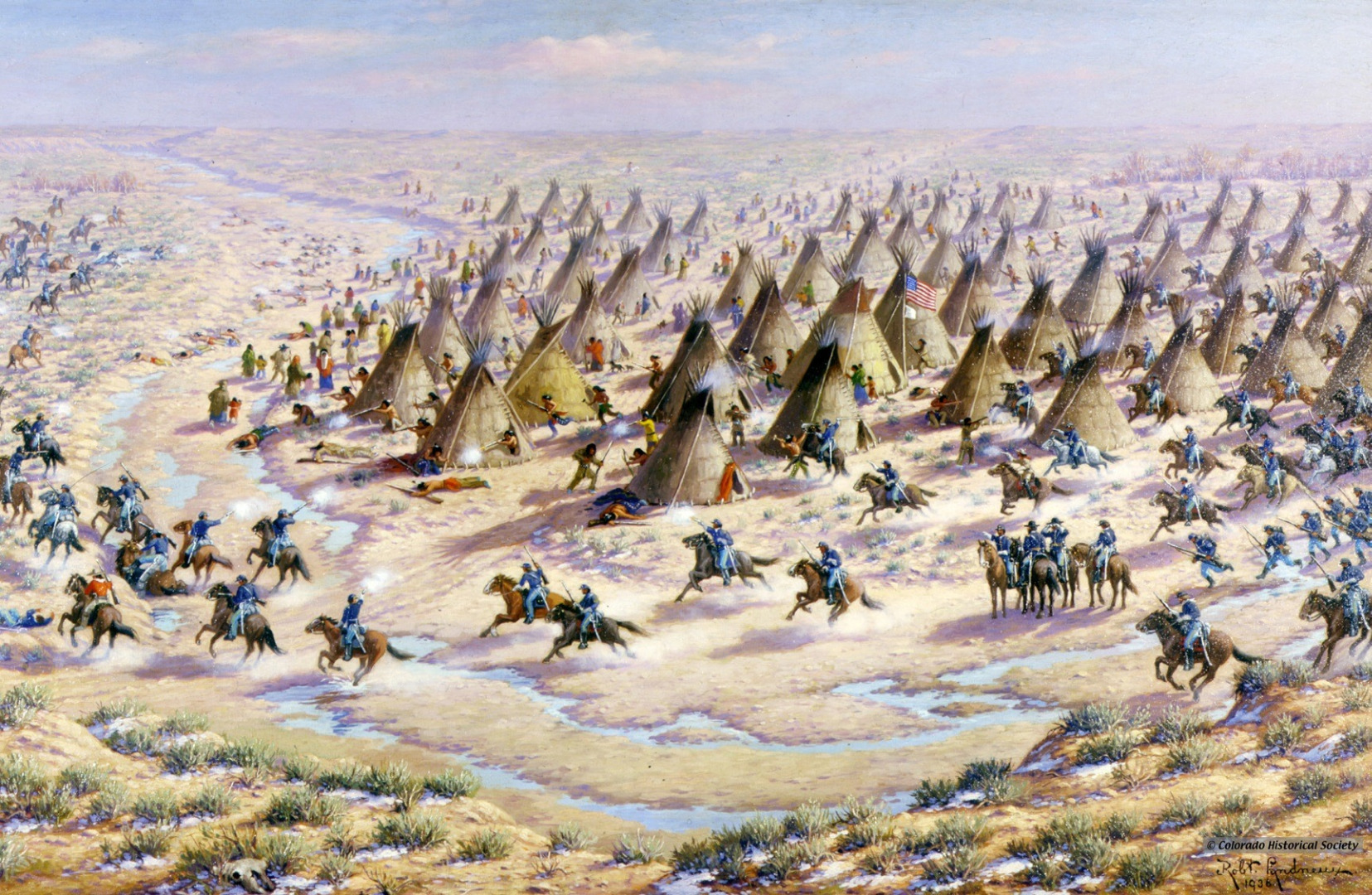 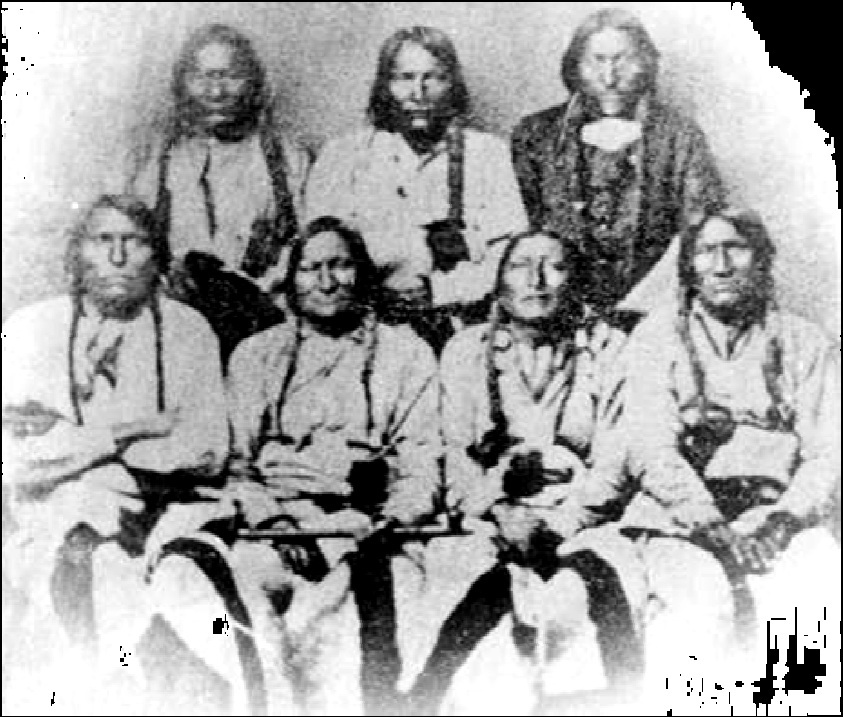 just have to Piss on the Electric Fence for Themselves.

I perceive the Rittnhouse trial to be just more smoke and mirrors,

a deflection to take your focus away from what should be investigated.

The prosecuter should be on trial here, not Rittenhouse.

Where were the so called "Authorities" in their obligation to protect that community from the rioters and the arcenists?

Why did the community have to step up to protect itself ?

John Trudell said it best. “We know the difference between the Reality of Freedom and the Illusion of Freedom.

Some people have asked, why did you move to Alaska? I came to Alaska in 1981. Back then, I was young and dumb. By 1986, I realized the difference between the reality of freedom and the illusion of freedom. Alaska helped me to realize the difference, and once tasted, it was difficult to give up and re-adjust to the slave mentality of, say the Commonwealth of Pennsylvania, the heart of the Colonial Empire. There is a stark contrast between the slave states in the lower forty-eight and Alaska, although the ever expanding idea of “limited government” has been steadily increasing in size and encroaching on those individual liberties and freedoms since moving here.

Lets begin with the idea of a "State". Most people think it is merely a geographic location. In most instances that is what is being implied. But a legal and realistic view would include a definition.

Definition, as displayed by the Merriam Webster Dictionary;

: a body of persons constituting a special class in a society : estate sense 3

b states plural : the members or representatives of the governing classes assembled in a legislative body

c obsolete : a person of high rank (as a noble)

5a : a politically organized body of people usually occupying a definite territory especially : one that is sovereign

b : the political organization of such a body of people

c : a government or politically organized society having a particular character, ie. a police state, the welfare state

Many people wonder why they elect someone to a position as their representative, and then are confused by the switch in loyalties. What happened to our representative? The elected person swears an oath to protect and defend the constitution of the State and the federal constitution. All of a sudden the elected representative is harder to identify with and even harder to reach unless you are waiving a fist full of money in their face.

We see it time and again. yet we keep following the same processes expecting a better result. But the result, it apppears, keeps producing a more and more undesirable outcome. We keep allowing the elected body to manipulate the governing rules.